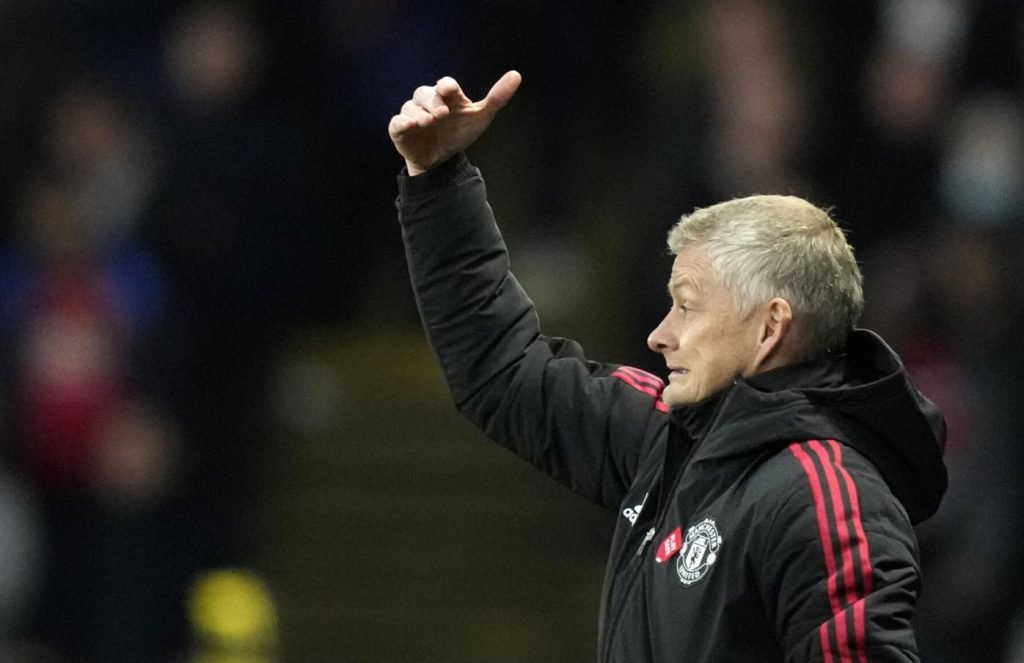 Some Manchester United players are open to staying at the club following the sack of Ole Gunnar Solskjaer as manager, SportsMail reports.

However, Jesse Lingard has made up his mind about departing Old Trafford.

Some of his team mates were frustrated with a lack of playing time under Solskjaer and his reluctance to rotate his squad.

After parting with Solskjaer and appointing Michael Carrick as caretaker, United announced their intention to bring in an interim manager to lead the club until the end of the season.

While an interim boss may not force a rethink among United’s unhappy stars, with any stand-in’s influence only short term, a permanent manager could.

An improvement in their game-time and playing prospects under a permanent manager would then leave many of those players who were previously eyeing the exit, ready to reconsider their own plans.

Lingard, though, is understood to be unmoved by the change of manager. He is out of contract next summer and will certainly move on.

PSG Chairman Al-Khelaifi dismisses Messi and chooses the finest player in the game.

Mbappe to Real Madrid: I understand your disappointment, but I want to stay in France.

‘What a Shame,’ says a generation as Apple announces the discontinuation of a beloved device.

Mr Macaroni: Sanwo-Olus’ government is the worst in Lagos history.

PSG Chairman Al-Khelaifi dismisses Messi and chooses the finest player in the game.