Man Utd vs Liverpool: Salah has a better left foot than Ronaldo – Klopp 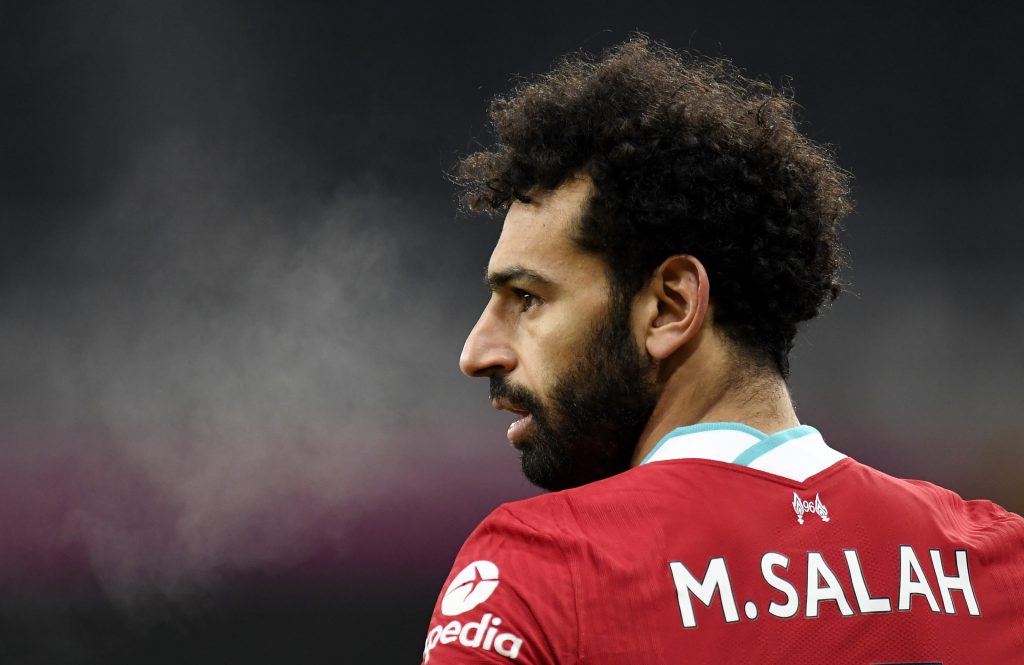 Klopp, however, admitted that Ronaldo has a better right foot and is superior in the air.

Both players go head-to-head in the Premier League on Sunday at Old Trafford.

Salah has netted 12 times in 11 appearances for Liverpool so far, while Ronaldo has six goals to his name since returning to Manchester United.

When asked about the similarities between Salah and Ronaldo, Liverpool boss, Klopp said: “Why should we compare? Both are world-class. I would say Mo’s left foot is better, Cristiano may be better in the air and with his right foot.

“Speed-wise, both are quick and desperate to score goals but I’m not too interested in comparing, sorry.”

154 thoughts on “Man Utd vs Liverpool: Salah has a better left foot than Ronaldo – Klopp”